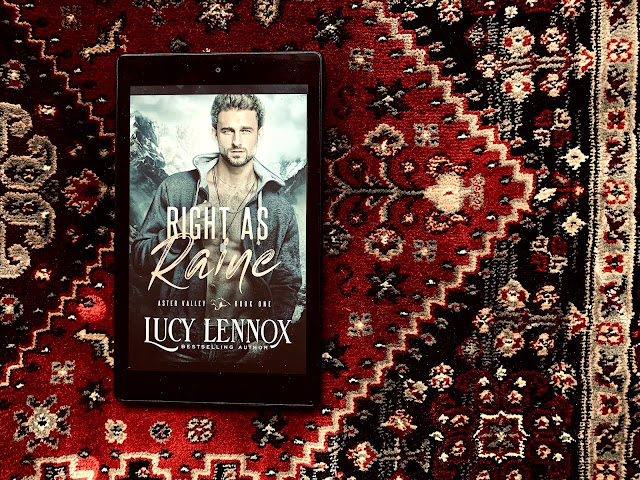 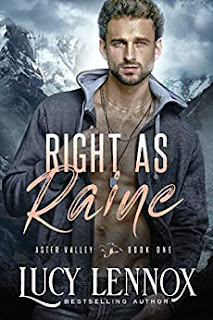 As the first openly gay professional football player, I can’t afford to make any mistakes, on or off the field. And the absolute biggest mistake I could make right now would be to fall for Mikey Vining, my best friend, employee and, more importantly, Coach’s baby boy. I might fantasize about Mikey at night-—every night—but actually touching him would be a serious personal foul.

And falling for him? That’s completely out of bounds.

I’ve learned my lesson about falling for one of my dad’s players. They’re a bunch of spoiled jocks with more muscles than brains. I’ve spent years learning to keep my eyes, and my hands, to myself. But resisting the temptation becomes nearly impossible when Tiller Raine and I end up together in a small cabin in a remote Colorado town.

Suddenly, there’s not much to do but look at each other. And talk. And hopefully, hopefully touch.

But what happens when our stay in Aster Valley is over and it’s time to return to the real world? Will Coach blow the whistle on our relationship? Or will Tiller admit there might actually be something he loves more than football after all?

Lucy Lennox's new series revolves around a town in Colorado. A former ski town, Aster Valley used to give Aspen a run for its money. Years ago, it earned a bad rep when a former Olympian got injured on its snowy slopes, losing all his gold medal hopes. The ski park closed down and people lost jobs. Since then, it stood vacant but remained a habitable, quirky small town.

Right As Raine is the story of a football player and his assistant who may or may not have feelings for each other for years. We have Raine trying to recuperate from a football injury and Mikey trying to use the time to plan out the cooking book he's trying to write. He's worked as Raine's assistant/chef/handler for five years, and in all those years, he's learned to hide his feelings for his boss. I love me some football romance, especially if it involves a sexy jock and his sassy assistant. But a romance between them can't be in the cards because Raine's coach is Mikey's dad who would blow his lid if he finds out his son is in a relationship with Raine. He might even lose his job as the highest paid wide receiver for his team. So Raine also put a tight rein on his feelings towards Mikey.

Mikey came from a family of man's man sports jocks. But for some reason, genes skipped him and decided to give his parents a gay chef for a son. He has grand dreams. He wants to open his own restaurant with him at the helm, but while he's saving money, he works as a revolving gofer for his dad's players. His relationship with his father hasn't been the best. By the end of the book, readers will not be able to discern whether or not he resents having an effeminate son in Mikey. I really felt bad for him because it seems like his parents, while we see signs that they love him, pretty much ignored all his accomplishments just because he's not in professional sports of any kind.

I loved Aster Valley. I can already tell I will enjoy this series. It features a community of LGBTQIA folks who has each other's backs and generally welcoming to newcomers. This introduction to a new series by Lucy Lennox is not to be missed if you enjoy romance, humour, stories about life, and diversity in general.