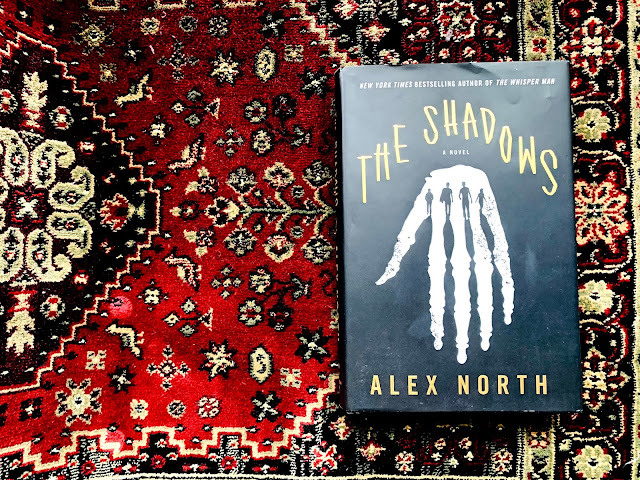 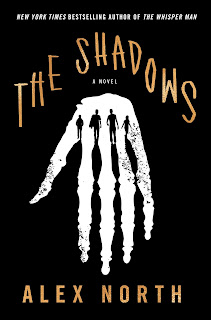 You knew a teenager like Charlie Crabtree. A dark imagination, a sinister smile--always on the outside of the group. Some part of you suspected he might be capable of doing something awful. Twenty-five years ago, Crabtree did just that, committing a murder so shocking that it’s attracted that strange kind of infamy that only exists on the darkest corners of the internet--and inspired more than one copycat.

Paul Adams remembers the case all too well: Crabtree--and his victim--were Paul’s friends. Paul has slowly put his life back together. But now his mother, old and senile, has taken a turn for the worse. Though every inch of him resists, it is time to come home.

It's not long before things start to go wrong. Reading the news, Paul learns another copycat has struck. His mother is distressed, insistent that there's something in the house. And someone is following him. Which reminds him of the most unsettling thing about that awful day twenty-five years ago.

It wasn't just the murder.

It was the fact that afterward, Charlie Crabtree was never seen again.

It's very rare that I read a horror fiction. One, because my husband works at night so I'm usually alone in bed. I do have kids, but they sleep in their own rooms. I honestly do not have the gumption or the guts to read horror fics. It's just not in me. I was interested in The Shadows because I read that it has the same ambience as Bird Box by Josh Malerman. You know, the type where you don't really see anything sinister but it's a scary book, nonetheless. Well, they were right. This book was creepy af, but you don't know what's making your hair stand on their end and you don't know when the next jump scare is coming (if any).

It begins how every freaking scary book begins: a murder scene involving a nearly beheaded child in a town close to where the same murder happened years before. And in the area surrounding the dead child was a number of bloodied hand prints that can only belong to a murdering child themselves. That scene alone made me set the book aside even if I was reading it in broad daylight.  I don't know what it is, but anytime children are involved in  horror novels and films, the scare factor elevates to a higher level.

In this case, the murders coincide with the return of a man whom, as a child, was involved with the past event with whom the copy cat murders were based. Instantly, the authorities turned to him for clues. Paul Adams didn't want to get involve, but with his mother's declining health, he had no choice but to go back to the town where he swore to never visit again.

Charlie Crabtree, the leader of Paul's group of friends disappeared soon after the murder was committed. And as Paul and the detective try to piece together how the past connects to the present, Paul unearths secrets that could be related to his dying mother.

This is one horror novel where it uses bone-chilling ambiance and sinister intents more than the boogey man and a murdering serial killer. Lots of tree skeletons, dark nights, mysterious noises, and trips to the woods. And I can say that they were highly effective as the device to scare the pants off the readers. Children who seem to have mind control powers and a sleeping exercises that allow them to connect with each other through their dreams. This was a great intro to Alex North's work, even though this is his second novel. Thrilling sequences, hair-raising prose, you couldn't ask for a better horror novel.