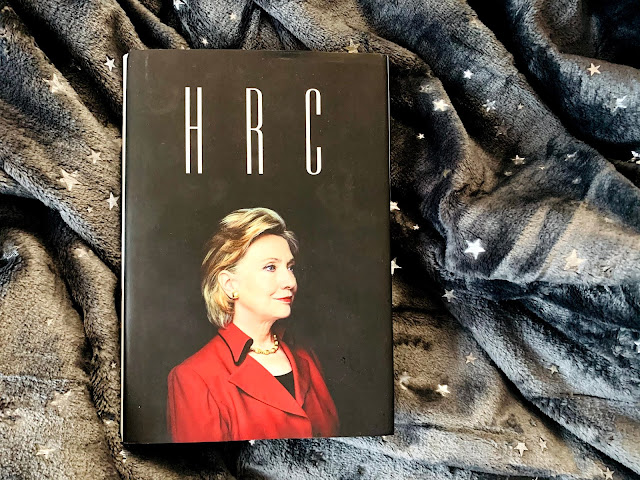 Fresh from her loss to Barack Obama in the 2008 Democratic primary, Hillary Clinton stood on the precipice of a fork in the road. She could either let bygones be bygones and forget the contemptuous back and forth between her and Obama during their respective campaigns, or she could wait her turn and sit it out until 2016. A few years later, she would become not only one of Obama's influential cabinet member, as a Secretary of State, the post would also cement her stature in the annals of American politics.

The journey there wasn't easy; and it's not because she run into trouble getting her nomination. In fact, it was an overwhelming 94-2 votes in favour. It was because the animosity between the Clinton and Obama camps linger for at least a year after he became the President.

Granted, Obama gave her free reign in choosing her team while she's the Secretary of State. But that doesn't mean she wasn't met with opposition from the rest of the White House team. Obama, for his part, kept his word. He stayed away from Clinton's maneuvering. And Clinton, once she heard one of her team disparaging Obama, shut it down quick. All told, they seemed to have put all the nastiness behind them. But their respective teams were a bit slow to get the memo.

This book was published back in 2014, two years remote from the infamous and dark era of the 2016 election. While this was not her memoir, per se, this is an account of her rise in the political arena. The sad part about being Hillary Clinton, is that America would never be ready for her. Regardless of her accolades, her humanitarian work, her political knowledge and experience, the worst part of America would never put a woman in charge. What I like about this as well, is that the authors are removed from opining about Clinton. This is more based more on reports during her tenure. And while you can say that the authors did have access (they were White House correspondents from The Hill and Politico), you can at least be comforted that they were reporters first more than anything.

They covered Libya and the Libyans' liberation from Kadaffi. They covered Benghazi -- which is to say the most tumultuous time of Hillary's stint as a Secretary of State. Heck, I don't think the Republicans will ever get over Benghazi despite the number of hearings and fact finding investigations the Congress and Senate have held. What I've learned about Hillary during those times, was that she was staunch in her ideals and belief. She did everything she could for the families. Besides performing a miracle to resurrect the victims, there was really nothing that she could do to appease the Right in terms of Benghazi.

As for the rest of the world, Hillary would remain an icon to us. A woman who flicks off detractors like stray lint off her pantsuit. A woman who grows wherever she's planted, and a woman who doesn't let anything make her flinch. Regardless of what you think of her brand of feminism and political stance, there are people around the world in awe of this woman.